A tube trip across London with Other Dan to meet some daring parkrun tourist Eagles for a mass visit to Barking parkrun. All went well except for neither of us checking directions and then wandering around a bit as we waited for a phone signal.


The run consisted of some laps around the park and I took my GoPro to practice filming a run and then editing afterwards. The editing part hasn’t happened yet though but eventually I’ll do something with the footage to prove that I was there.


The run was enjoyable and I found myself running behind a guy with the smallest, tightest running shorts I have ever seen. I initially though that I had the worst viewing point but then thought about the fruit and two veg front view.

We hunkered down in a nearby café afterwards where a bacon sandwich mysteriously found its way into my stomach. No getting lost of the way home, thankfully. 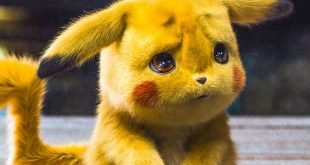