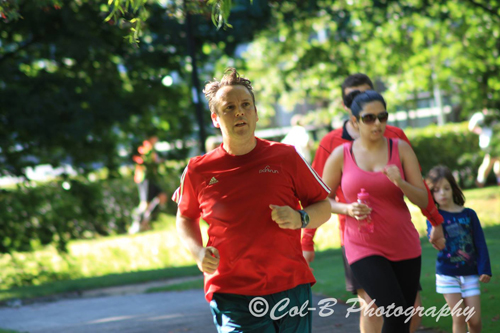 Woking is a large town located in the west of Surrey and is part of the London commuter belt. Woking’s earliest written appearance is in the Domesday Book as Wochinges. Woking parkrun takes place at Woking Park, which is a large park and leisure complex housing the ‘Pool in the Park’ swimming complex, the Leisure Centre, various sports pitches, play areas, and ponds & gardens.

I attended the inaugural Woking parkrun event with Other Dan while there was also a small group of Eagles who had independently made the same trip. The Son had no intention of getting out of bed in time for an early parkrun so it fell to me and Other Dan to make the drive down to Woking.

There was plenty of parking available around the swimming pool & leisure centre and we spotted a steady stream of parkrun shirts making their way to the rear of the pool. The finish funnel was taking shape so we ventured out for a warm-up lap of the course only to find that our Garmin measurement was significantly short. Much head scratching took place before we realised that we had missed the run into the wood & trail section. There was still time to jog our way round this missed section and with marshals staking out flags, we pootled our way round the last section.

We joined a large group of parkrunners on the start line for the run briefing and then we were off running. The course is 2 laps with each lap broken down into two sections. The route starts off on a tarmac path that loops around the park, through some colourful flowerbeds, before moving out to the off road section that we missed on our first recce of the course. The tarmac path gives way to a woodland trail, which I can see getting tougher in the wet winter months, before passing back onto the tarmac path through to the start line.

On the first lap I was overtaken by a runner with a buggy so the course would seem to be relatively buggy friendly but I would suggest that it needs to be a running buggy that can handle woodland trails. Some of the path was soft underfoot for us so this is going to become trickier for buggy runners during the wetter months.

Other Dan was powering round ahead of me and was waiting for me by the finish area as I filtered through the finishing funnel. This is the first parkrun where I have finished through a funnel on tarmac rather than grass. It’s common to find that all tarmac parkrun courses have a finish funnel marked out with large white plastic stakes on a grass section adjacent to the course. This was a course with the finish on a tarmac path with the funnel staked out on the grass either side of the path.

This was a well attended inaugural (aren’t they all these days?) and the event team dealt admirably with 290 finishers. As we stood chatting by the finish area, there was a sudden large group of finishers all sprinting through to the finish line at the same time. It reminded me of the constant stream of finishers that Bushy parkrun has to deal with so kudos to the Woking event team as they smiled their way through a large field. 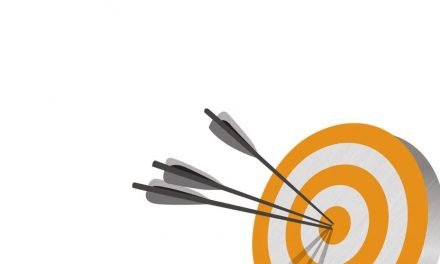