The Son had a secondary school entrance exam today in central London so I was tasked with taking him to the school and then collecting him afterwards. I had taken the day off work so this meant I had several hours to myself in London. I decided to get some walking into my Janathon exercise although I still planned to run in the evening. Here is how my day went… 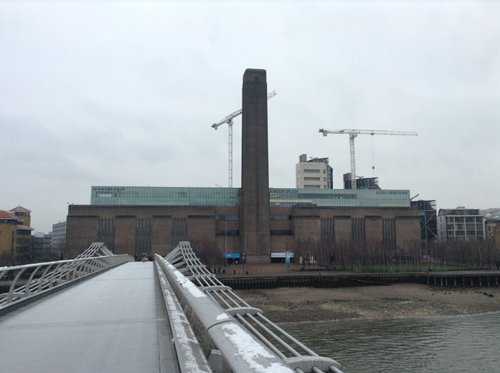 Walking across the Millennium Bridge to the Tate Modern 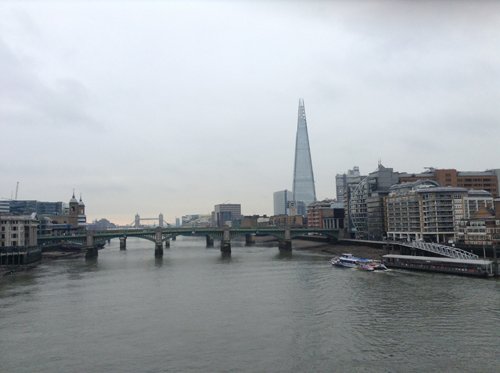 The Shard & Tower Bridge to my left 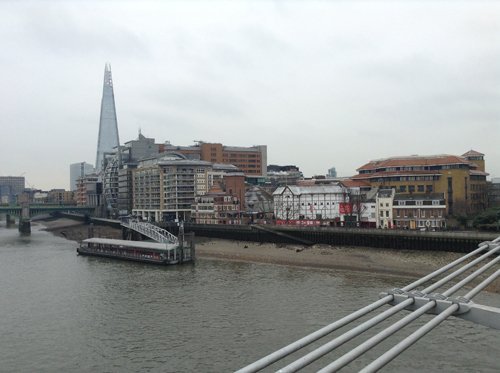 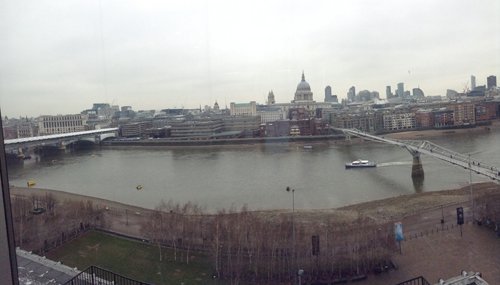 Walking by the river 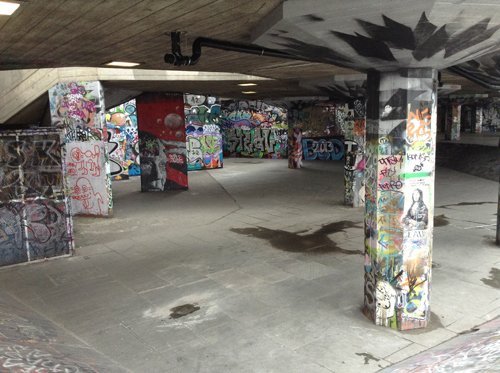 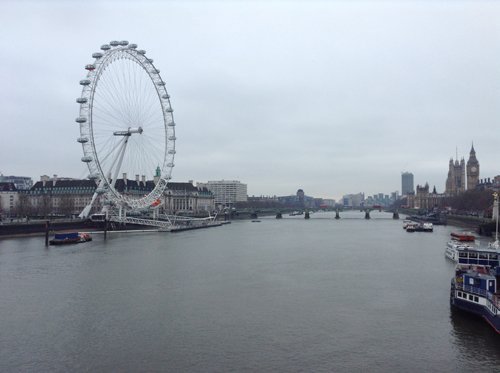 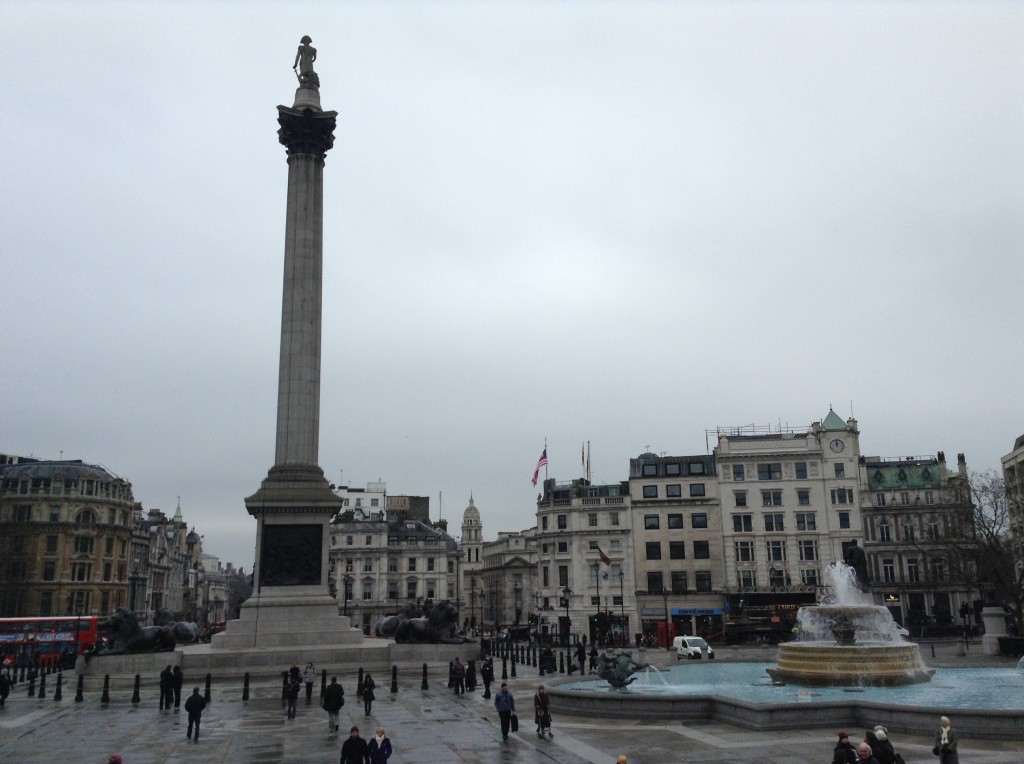 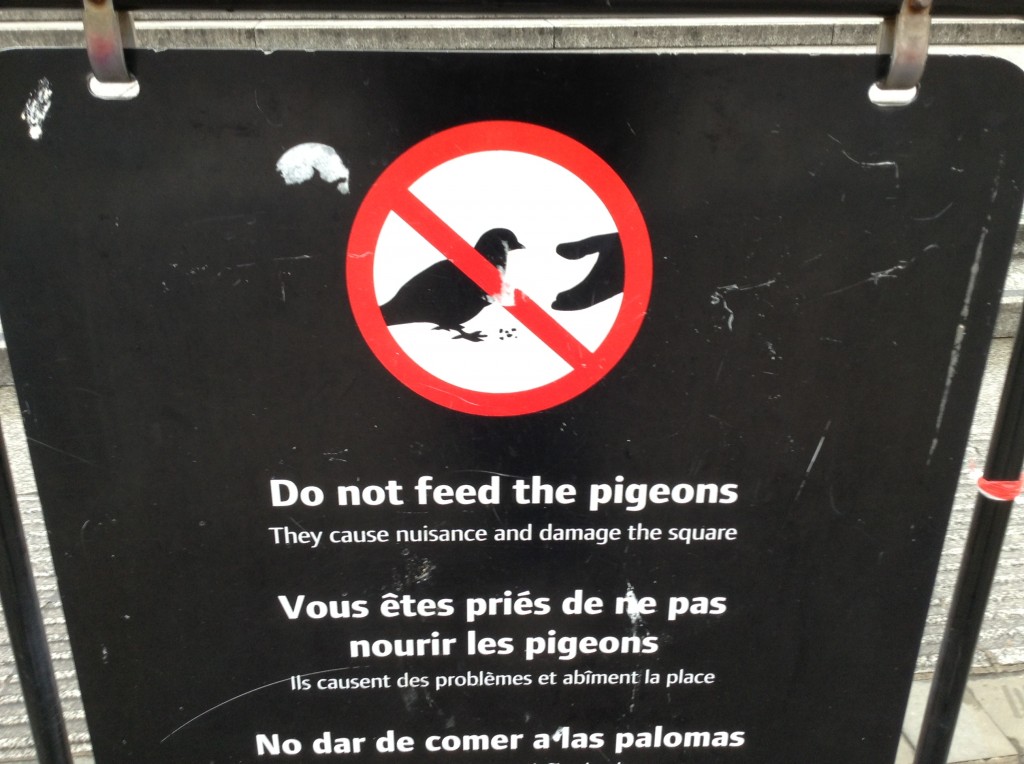 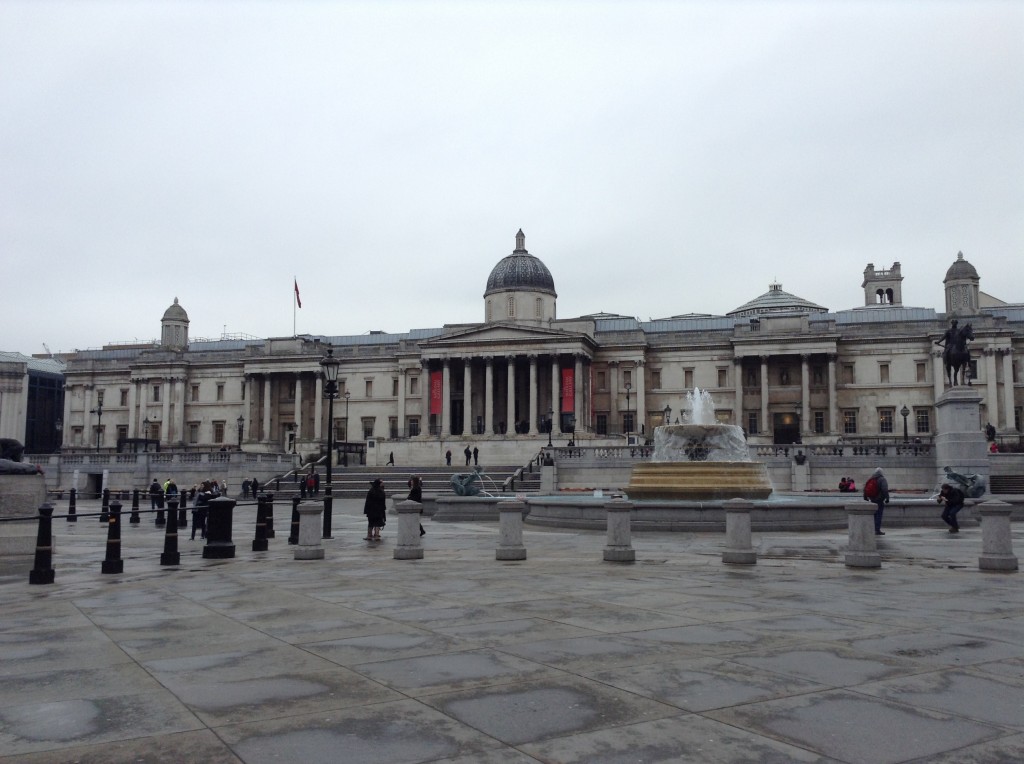 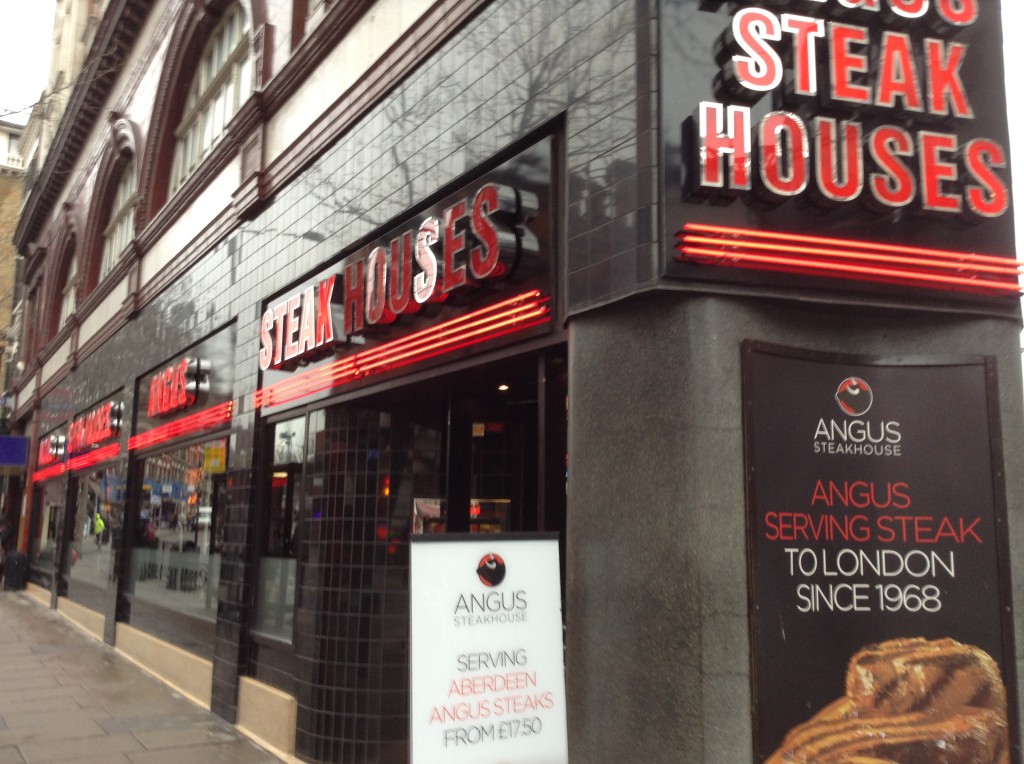 I used to walk past on my way to work every morning and see mice scampering around inside. I never ate here! 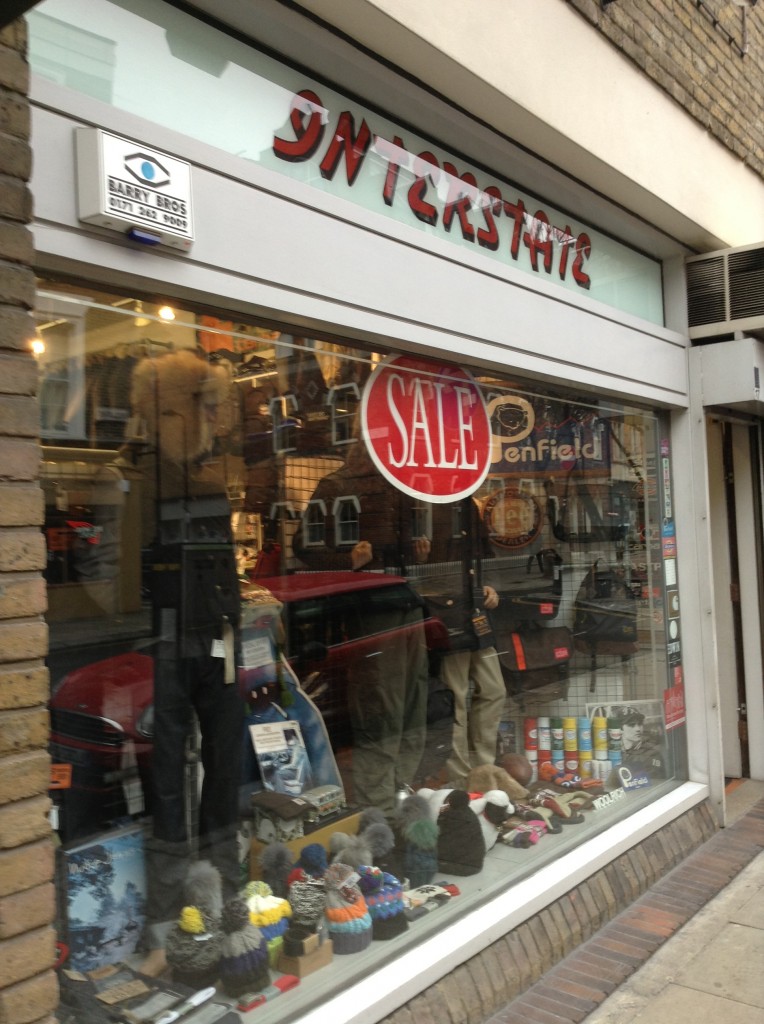 Good to see at least one shop from my youth still going. Looked the same as ever inside. I bought myself a new beanie. 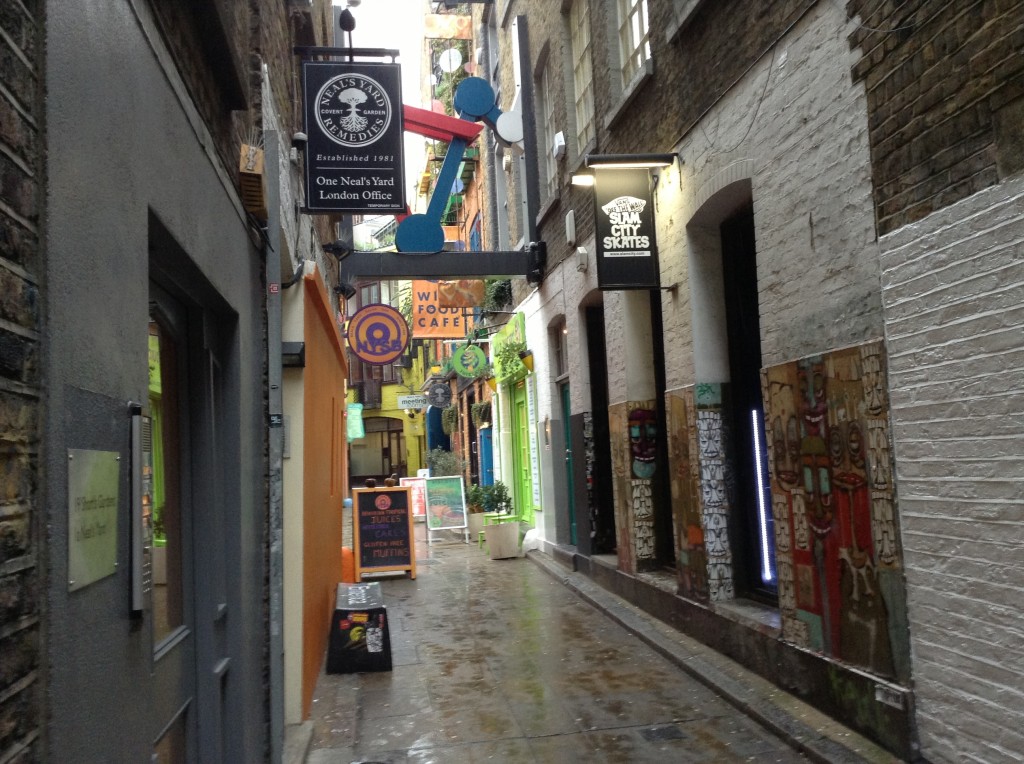 A trip to London *always* included a visit to Slam City Skates and Rough Trade in the basement. Sadly Rough Trade is now gone and even Slam City has lost its edge. 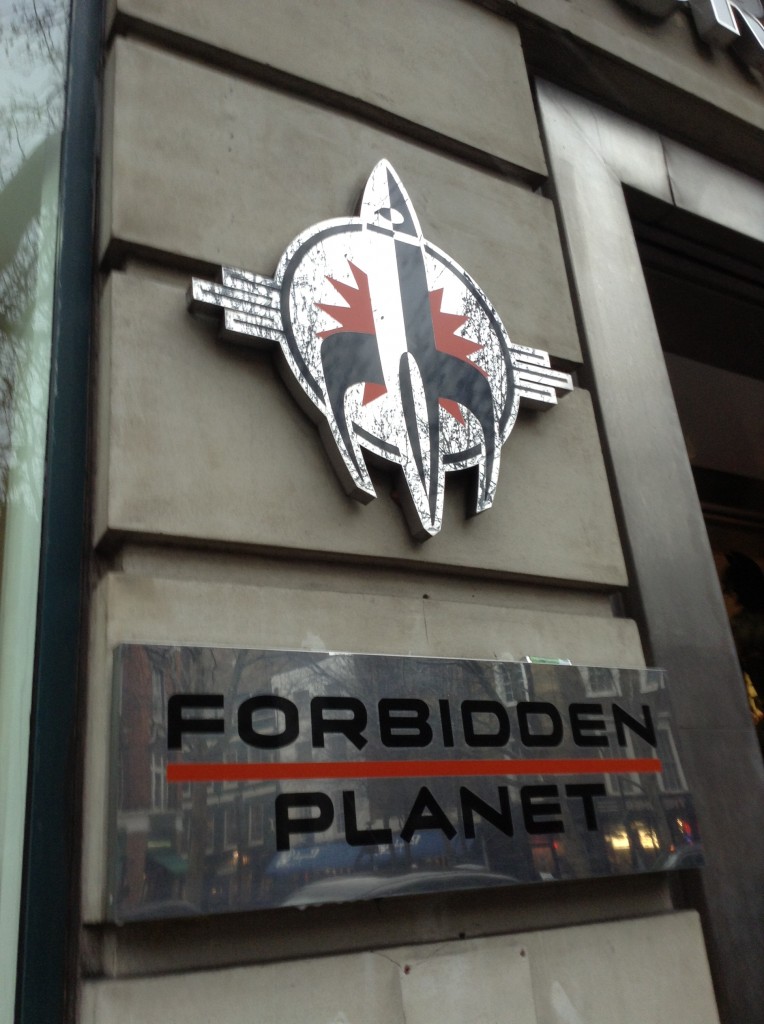 Moved from its old home near Tottenham Court Road and I was lucky to spot it as I weaved my way towards Denmark Street. A great graphic novel section downstairs and I stopped to leaf through some comics. 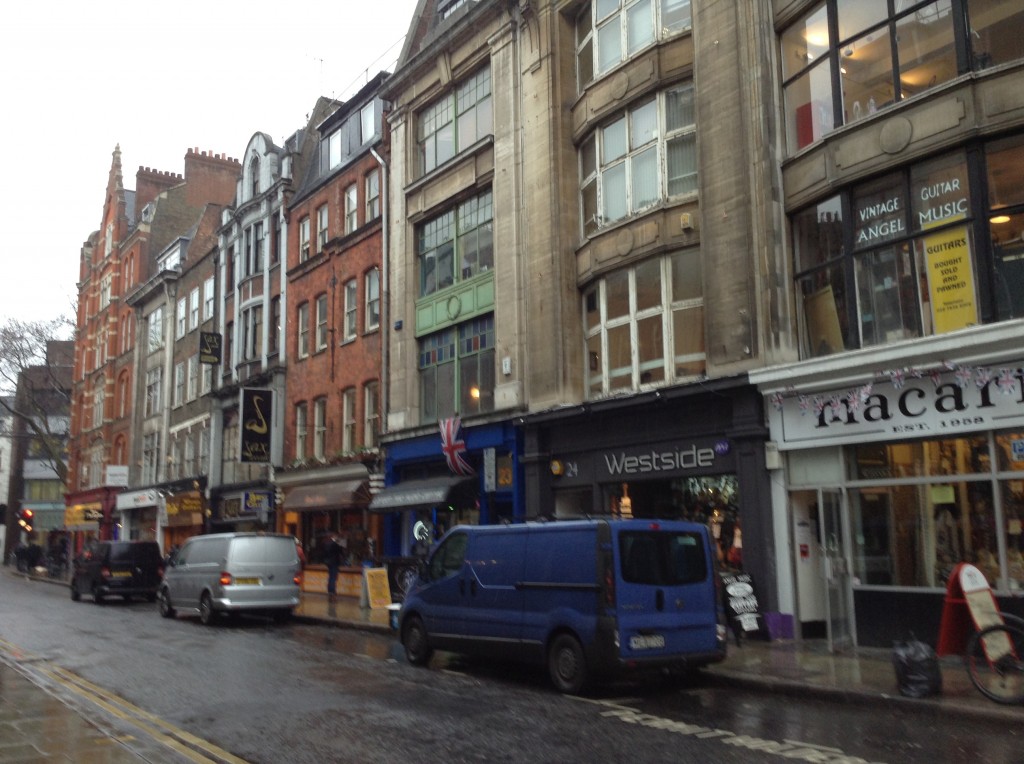 Fresh faced from university I started my first job in an office above 21 Denmark Street (sometimes known as Tin Pan Alley). Good times. 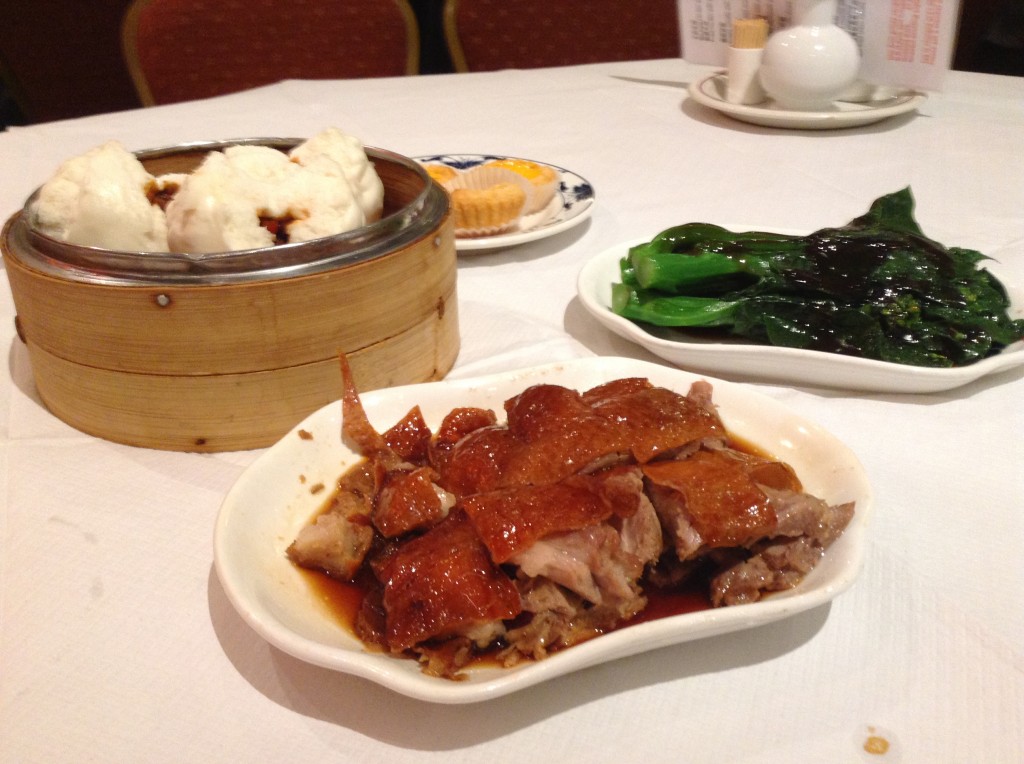 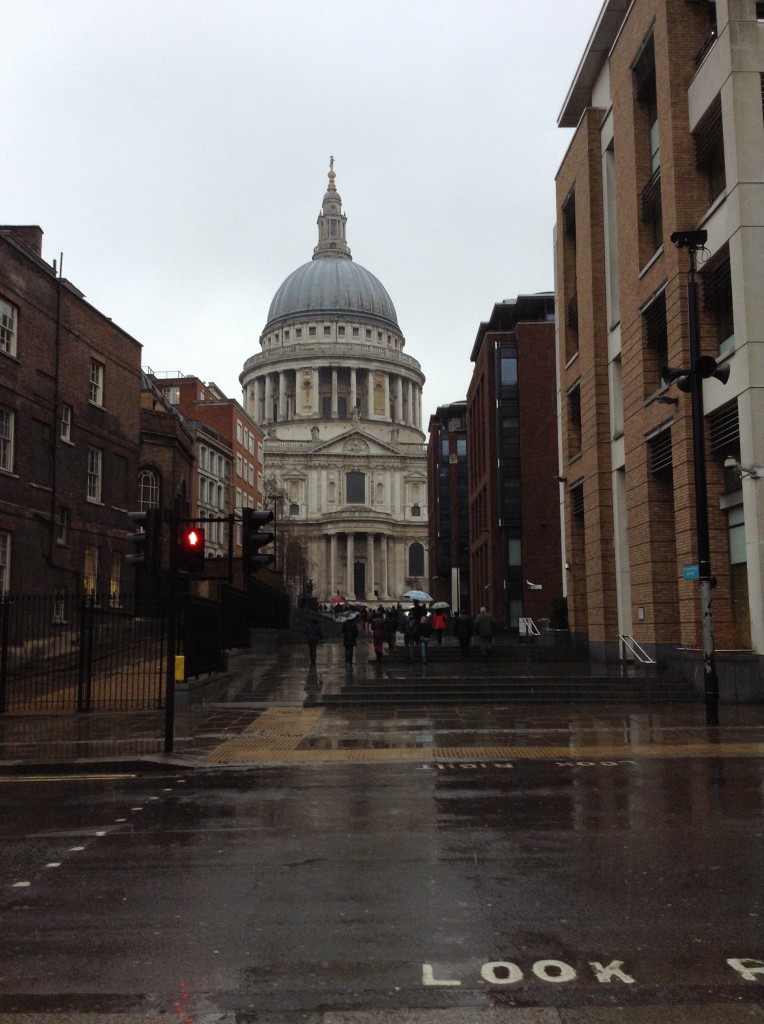 Met up with The Son once he finished the exam and we walked to St. Paul’s station together to take the train home.

That was my day out wandering around in central London. I was tempted to measure my walking and include that as my Janathon exercise but I have made it this far into January maintaining a consecutive running streak and I was not going to give up so easily. I laced up my running shoes when we arrived home and I went out for a gentle 5k.