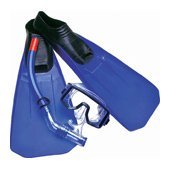 I was briefly woken at 4:30am on Christmas Day by the none-too-subtle footsteps of The Son attempting to creep downstairs to see if Santa San had been. I had given strict instructions that this particular household would not be rising until 7:30am at the earliest and I have to admit he pretty much stuck to my edict. Mrs Dan stirred at 7:15am and The Son took this as an oppurtunity to ‘check that we were ok’ before we headed downstairs for the present opening. The Son received all the gifts that he was pining for and I received my Christmas present of a parkrun pass to attend the Christmas Day parkrun of my choice.

Our original plan had been for The Son to join me but once again it was teeming down with rain and I could not begrudge him the option to stay at home and play with his new toys. I drove to Richmond Park by myself to meet up with a few other drowned Eagles trying to shelter under a tree before the start of the run. I had not run Richmond parkrun before so I had the added bonus of some parkrun tourism for my Christmas enjoyment. We were quickly led to the start line and rather sharply we were off and running.

The course is a single lap utilising part of the undulating Richmond Park public pathway / trail and due to the heavy rain there were plenty of puddles, some submerged sections, and very soggy sections of grass. My major challenge at the start was trying not to run straight into a runner in front of me who was trying to jump & skip around the puddles (everywhere was one massive puddle!) but with the pathway opening up I was able to hit my stride and get going. I was pleasantly surprised to find that the first half of the course was either flat or slightly downhill and even the Richmond undulations were not that difficult to deal with as we turned back towards the finish funnel.

My original intention was to use this as a more gentle training run but that idea went out of the window when I spotted some junior 10 club tee wearing runners ahead of me so I upped my pace in a bid to reel them in. I have no idea why a 10 club tee acts as though a red rag in front of a bull to me but it does and so I went charging after them to take them down. I was soon sprinting with the finish funnel in sight and was able to overtake one more runner (Dan! repeat after me… “parkrun is not a race!”).

Once again I have to pass my sincere thanks to all the volunteers who made Richmond Christmas Day parkrun possible. It was biblical out for the runners but we probably had it a lost easier compared to the volunteers who were stuck trying to avoid the rain and keep warm at the same time. 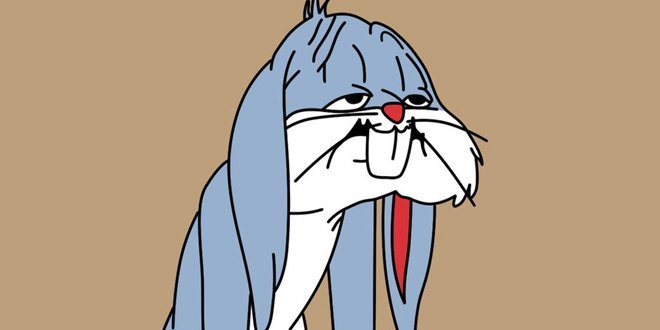