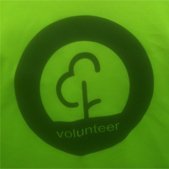 parkrun relies upon its community to volunteer and make sure that each and every event takes place every week. For the past 15 or so weeks we have been grateful to all the volunteers that make sure each event takes place and this week it was our turn to give our time back to the wider community. The Son has powered his way through to the 10 club so with that milestone complete we put ourselves forward to help marshal at Gunnersbury. This was the perfect week for us to volunteer for the first time as I was running in the London Cross Country Championships later in the afternoon so wanted to keep my legs fresh.

I drove The Son down to Gunnersbury to meet the rest of the volunteer team and we were both assigned marshal duties at the only left hand turn of the course, which is located a little way before the 3km mark. Through Facebook I knew that the parkrun t-shirts were being handed out at today’s event but I kept that nugget of information from The Son so that it was a complete surprise when his name was called out during the run briefing. He was dead chuffed to finally receive his much desired 10 club tee.

One of the runners was accompanied by his young son so asked if his boy could help with the marshals so we obliged and the 3 of us watched on as all the runners sprinted off from the start and made their way around the bottom of the park. We then moved our small set of cones into position and cheered on the lead runner as he powered around the course. The rest of the field soon followed and we gave our encouragement to all of them as we made sure that they all followed the correct course. Most of the runners were familiar with the route so it was mostly a case of clapping & cheering but as the field began to spread out then we did have to guide a few runners through the turn. The lead runner, who would go on to set a new course record, then proceeded to sprint up from the bottom of the park and cross the finish line.

As the lead runners began to complete their run we were still directing the last few groups of runners passing our marshal point. I offered to take and look after some long-sleeved tops that runners were now carrying while they ran and helped a young girl who had a stitch from running  and her mother was already some way ahead of her. She stopped and stretched with us for a while but was clearly is some discomfort so I advised her to walk across to the finish tunnel area and wait for her mum to finish. The tail runner passed us so I collected our cones together while The Son and his young helper cheered on all the finishers until the tail runner completed her run.

parkrun only thrives due to the army of volunteers that give their time each week and, although there is no obligation to volunteer, they only ask that runners give their time for a minimum of 3 times a year. There are plenty of roles available and it gives you a completely new perspective of the event plus you get to socialise with a whole new group of friendly people. 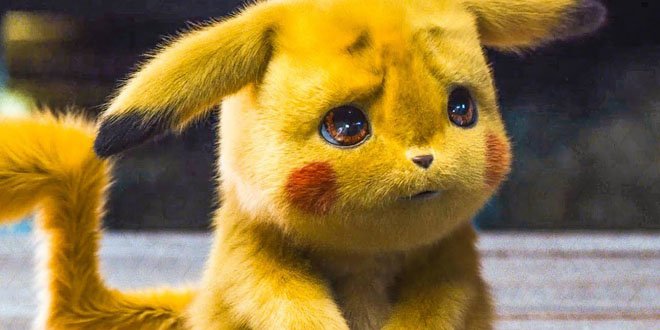