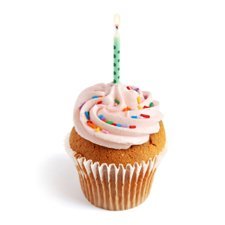 I tapped the heels of my Asics together this week as we made our way back to Gunnersbury parkrun to celebrate the events 1st birthday. As always, I was accompanied by my own little munchkin (The Son) and this week we were joined by one of my friends from back in the day. I probably haven’t seen Dan for at least 10 years but through the magic of Facebook we have kept up with each others running progress and he has threatened to meet me at Wormwood Scrubs parkrun for some time. I offered to meet him at the station and drive him to Gunnersbury parkrun so we shelved Wormwood for the time being and we all headed to Gunnersbury.

The closeness of the celebration run and Halloween meant that a lot of runners had made the effort to run in fancy dress and I was resplendent in a skeleton outfit. The race briefing started early so that the yearly point awards could be handed out along with awards for the top juniors and the top volunteer. Quite surprisingly I was also called out with one other runner as we were both celebrating our birthday across the weekend so were handed a chocolate medal each.

The run itself was a bit tough thanks to the skeleton costumer and the plummeting temperature, which had us stomping around the start trying to keep warm. The Son huffed & puffed his way around the first half before putting on his normal burst of speed for the brief downhill sections. We carried on the birthday celebration in the park cafe afterwards with some hot chocolates and it was great to catch up with my friend Dan once more.