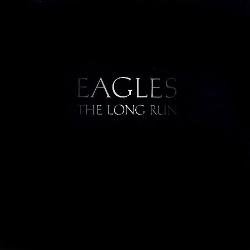 After 12 months of casually flirting* with my local running club (Ealing Eagles), I finally joined them on a Sunday morning for the scheduled long run group. The first run was a nice steady 10 miles, which is their normal route, but the next week I then attached myself to a smaller sub-group who were going for 17 miles as part of the autum marathon training plan.

It’s been quite a while since I tackled anything over 15 miles but having company to chat away to made the miles pass by and I also appreciated the change of scenery provided by the new route. I can now heartily recommend seeking out your local running community and joining some like minded people during your normal training. Unfortunately my fumbling affair with the Eagles is going to grind to a halt in October as The Son moves onto a Sunday morning schedule for his exam preparation but I will return in January 2013 once The Son is all done with his work. There are plenty of other club runs through the week so I will be aiming to pop along where possible.