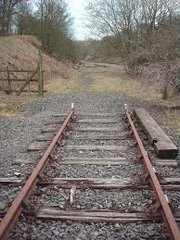 Juneathon 2012 has finally finished and I am proud to say that I managed to exercise each and every day, running on the majority of days, and also kept myself blogging each day as well. Through Janathon 2012 I found that maintaining the exercise was a lot easier than writing a new blog post each day so this time around I tried to avoid the treadmill through June and finding something semi-interesting to write about came a lot easier thanks to all the weird & wonderful things that go on around you while running through different places. I tried to take some sort of camera with me on each run, usually easiest by taking my phone, and to attempt some pictures on route but that proved a bit tricky as the phone / camera would only really fit into my bottle holder belt and that was only used on my long runs. I think that is something for me to think about for Janathon 2013.

My running mileage was a new monthly record and put me 9th on the Juneathon leader board and it was encouraging to; a) hit well over 100 miles run for the month; and b) finish in the top 10. I stopped my  speed work sessions during the week on the treadmill and instead went out for 10k runs during the week during my lunch break while also increasing the amount of runs per week. My target for the next Janathon is to crack the 150 mile barrier although that is easier said than done during a month that often brings snow & ice into the mix.

I was pleased with my 2kg weight loss for June, which was achieved through the combination of sustained exercise and a marked improvement in my diet. Once I get into a routine of consistent exercise then my willpower to resist all the cakes, chocolate, and doughnuts brought into the office becomes stronger and stronger. As I sit munching through my lunchtime salad while writing this post, I realise just how much my diet has improved and I have cut out nearly all the bad food and also cut out a lot of meat. I am not a vegetarian, nor do I propose to become one, but now I only eat meat when it’s served at home or if we are eating out and that doesn’t tend to happen that often as Mrs Dan will often provide fish at home.

I was disappointed with the lack of cycling through June as I had been taking The Son out a lot during previous months for 11km loops of Richmond Park. I thought we would continue this into June but in the end we only just managed the one excursion. I really need to sort out a bike rack for the car and this will probably help for the future rather than folding the car seats down and sliding our bikes into the back.

I finally attended parkrun thanks to the mental push of Juneathon and I am pleased to report than I went to Gunnersbury Park 3 times where I had some really good runs. I will continue this going forward and I have my sight firmly on the parkrun 50 run shirt sometime in 2013. The change to my Saturday morning exercise scheme is positive in that it means Mrs Dan is at home supervising The Son through his homework until I return home then we swap as she heads off to aerobics. However, this does mean that I have been missing karate training so need to devise some method of making it to training on another day.

I found a new running buddy through the extra running in Juneathon as one of my 10k runs took me past one of the other dads from The Sons class at school who was also out running. It was only a quick smile & wave as we passed in opposite directions but we did get a chance to meet up at the school summer fête where we had a great chat about running and he is joining me at parkrun in 2 weeks time. I am also busy trying to persuade him to enter the upcoming local Ealing Eagles 10k and Ealing Half Marathon.

Finally… I had a great time reading through all the Juneathon blogs throughout the month. There were a whole bunch that I bookmarked while people were registering and I read through them all every few days while those posting on Facebook each day received a daily visit from me. It was great to see the effort everybody was putting into raising their levels of exercise and all the amazing events going on in their life.

Many thanks to JogBlog for her continuing work to organise the ‘athons each year. 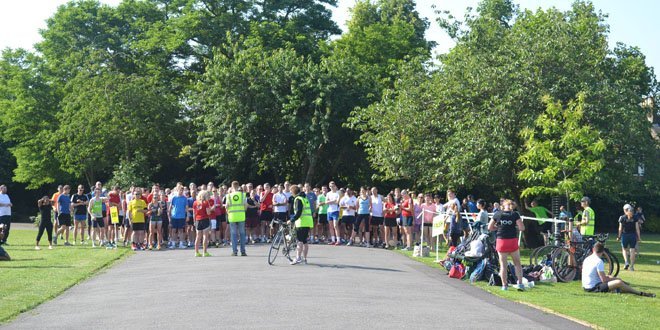 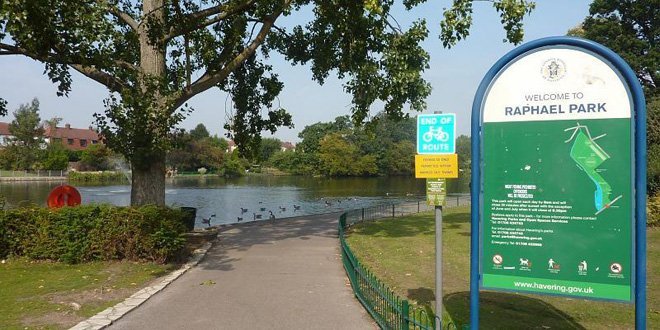