Soaked on the Long Run 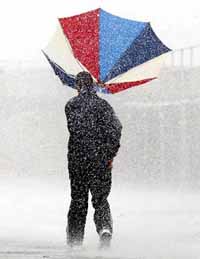 I once again passed on Saturday karate training so that I could squeeze my long into a busy Saturday, which would then in turn give us a clear Sunday for ‘family stuff’. I hardly ever check the weather forecast and instead prefer to look outside the window and check for any sign of rain. So it was that I set out on Saturday afternoon on a grey cloudy day for a scheduled 13 mile run only to find a light drizzle of rain starting when I was barely 100 metres from the front door. I was clothed in my running cap, running tights, and splash proof high viz jacket so I just carried on anyway only to find that the rain slowly increased in intensity the further I ran.

Obviously I am man enough to run through some showers and it wasn’t as though I was the only runner out there. I was half way around North Acton Playing Fields when I passed my first fellow runner and I gave him the nod of ‘yeah, we’re real runners and we’re out in the rain’ and just carried on listening to the latest Fighting Cock podcast while churning out the miles. By the time I made it to Ealing Common I suddenly realised that everyone else stupid enough to be out in the rain was cowering under an umbrella and I was getting cold rain blown into my face. I had made it this far and there was no turning back.

I made it to the shops at Pitshanger Lane and stopped my watch and iPod as I took respite in one of the shops to buy a bottle of water to wash down my running gel and I took stock of how soaked I was. Remarkably my top was not too bad and the shower proof jacket was doing a sterling job in much stronger rain but I realised that my head was actually soaked under my running cap and it was not a nice experience putting the cap back on my head when I set off again.

Pitshanger Park is usually teeming at a weekend but the only other unfortunate people on this horrible day were a group of teenagers playing basketball and a young girl taking a tennis lesson. The  guys playing basketball swiftly gave up and were making a sharp exit as I started my second lap and the young girl playing tennis was soon sheltering under the bandstand with her instructor and waiting family. I was soon the only idiot in the park although that seemed to work out well for the football match taking place on the pitches next door since their ball had gone over the fence and I was able to go chuck it back to them.

I had planned to run 13 miles and I managed 12.5 miles and was fast approaching home while whispering every positive mantra I could muster under my breath in an attempt to keep going. The heavens really opened at this point and I am sure that Noah swept past me in his ark, although I couldn’t be certain as the visibility was so poor and the rain was bouncing back off the ground to smack me in the face from two directions at once.

I stumbled into the house hoping that the family would not mistake me for some sort of swamp thing trying to invade and peeled my soaked gear off as quickly as possible. At this very point a comedy light-bulb popped over my head as I realised that my nipples were red raw thanks to the weight of my wet running top constantly running against me and I really should have covered up with some plasters before I headed out. Rookie mistake that I am still paying for now.

After all that rain misery and sore nipples? Loved every minute of it… apart from the soreness. 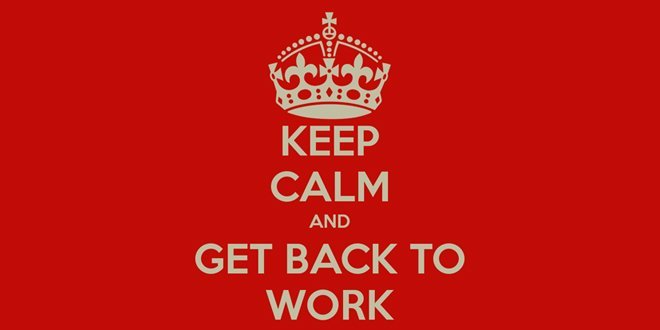 A Big Bag of Juneathon Fail