There’s nothing like a classic Friends quote to start a post and this one came to mind after the Facebook posts I caught yesterday from a bunch of friends who had just completed the Brighton Half Marathon. They were positive about the race and proud of their times but I caught a brief mention of some confusion of the race distance, which I initially brushed over since it’s always the case that there is a margin of error when people are using their own GPS enabled devices.

However, further comments appeared on the same updates as more friends confirmed the race distance seemed further than 13.1 miles and also that someone had been near the elite runners group and they had also been voicing distance concerns at the end of the race based of their pace timings between the mile markers. I checked over on the Runners World forums this morning and there are multiple threads claiming distance inaccuracy and the Runners World event review thread is dominated by the same claims.

Firstly, a small number of people have posted that it must be a Garmin / generic GPS error and people should get over it. Sorry, but you don’t get that many people complaining based on GPS margin of error. Secondly, a minority have said that people should just get over it and enjoy the fact that they ran a good event and the exact distance does not matter. Sorry, but the exact distance matters on many levels from the elite runners, through club runners, and those who just enjoy running.

For many this will be their A race of the season or a course where runners will be looking to set a new personal best (PB) and as a runner I know this can drive you crazy, especially during a race, when you realise that the distance is incorrect. Thankfully the race organisers have apologised for the error with the following statement posted on the Brighton Half Marathon web site:

Race Organisers of the Brighton Half Marathon have acknowledged today (Monday 20th February) that due to human error the course was extended to a total distance of 13.42 miles.

The Race Organisers have confirmed that ‘The Brighton Half Marathon is a UKA licensed course measuring exactly 13.1 miles, we have however received feedback from various runners that the total distance measured on their training devices showed a distance of over 13.1 miles. We can now confirm after investigation that the total distance covered by each runner in the Brighton Half Marathon on 19 February 2012 was 13.42 miles. This has been investigated and is human error due to a misplaced turnaround between mile 4 and 5.’

The Race Director said: ‘We take full responsibility for this human error and would like to issue our most sincere apologies to all the runners who experienced disappointment over this. We have taken all feedback into account, we will be implementing some new additional measures ready for the 2013 race to prevent this from happening again.’

Action has been taken to amend the runners’ times on the Brighton Half Marathon website, taking the extra distance into account. This will be live on www.brightonhalfmarathon.com at 4.00 pm today in the results section.

The Brighton Half Marathon organisers hope that their sincere apologies to all the runners will be accepted along with amendments to the runners’ times and measures to prevent repetition of this in future races.

My friends are all extremely happy with the update to their official times and I hope that this bodes well for the Brighton Marathon in April. 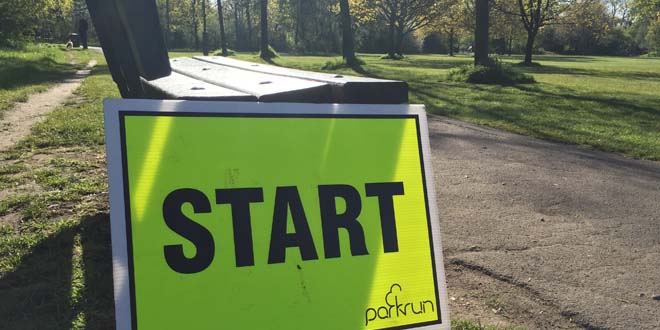 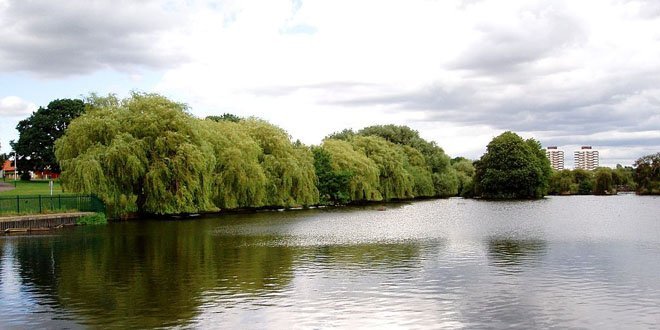