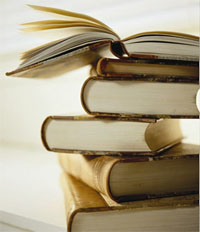 With no real reason to get up early it was nice to lay in bed and let The Son spend some time with The Grandma, who had stayed overnight to babysit while we travelled into central London for Mrs Dan’s company New Year Party. You might wonder why a company would hold their New Year bash in the middle of January but they are a Japanese firm and the majority of the Japanese staff are back home visiting their family at New Year proper. The company I work for are conservatively saving money wisely so it is nice to go out and celebrate at least once over the festive period. The food was fantastic at the party, with the main course consisting of rare steak that nearly melted in the mouth, and we also had the pleasure of winning a £50 voucher for a well-known high street music and assorted media retailer. However, we were given the somewhat good advice to spend the voucher before the retailer goes out of business. The Son claimed the majority of the voucher for his own use and had started to built a blu-ray wishlist by the time I joined everyone downstairs in the morning.

I drove The Son to his 11+ preparation class in the morning then headed into the town centre to eat an early lunch of sandwich and tomato soup at M&S. It’s not somewhere that I usually go but wanted to get my lunch early so I could go out for the Sunday long run in the afternoon and it was the only place open for food (sorry, I refuse to count the McBurgers of the world as serving food). The Son fell asleep on the way home, which was not surprising given he refused to go to sleep Saturday night until we returned home, and I left him at home with Mrs Dan while I went for my Sunday long run.

The weather was fantastic and I gave the ‘runners nod’ to everyone I passed who was also pounding the streets. I could tell that spring marathon training was in full effect based on the number of other runners I passed compared to the one or two runners I might have been lucky to see during the autumn months. I have recently switched to listening to podcasts  while I run and the excellent Mark Kermode and Simon Mayo’s Film Reviews podcast is perfect for the longer weekend run (nice interview with Steven Spielberg this week who confirms that Jaws was not a movie about a shark). As I approached the last km of my run I passed our local curry house and glanced in to spot Mrs Dan and The Son sitting by the window tucking into the buffet. I popped in to grab a gulp of water and drool over the food then carried on with my run, leaving the two of them to enjoy their lunch.

With nothing planned for the evening I began to tidy upstairs and tried to bring order to some of the Christmas present chaos still going on downstairs. I was in bed and asleep by 10pm although purely party related rather than still being jet lagged. A rest day tomorrow from running and Tuesday I have a business trip to Brighton so it looks like karate will be my contribution to Janathon over the next two days. 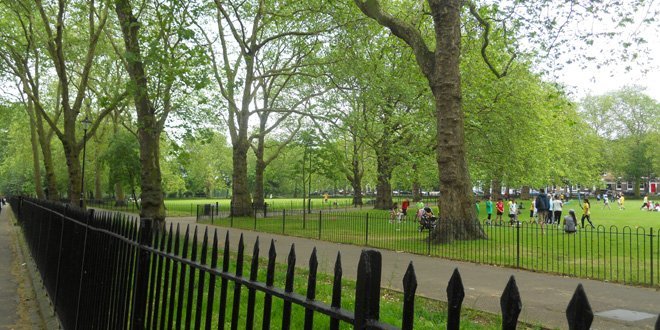